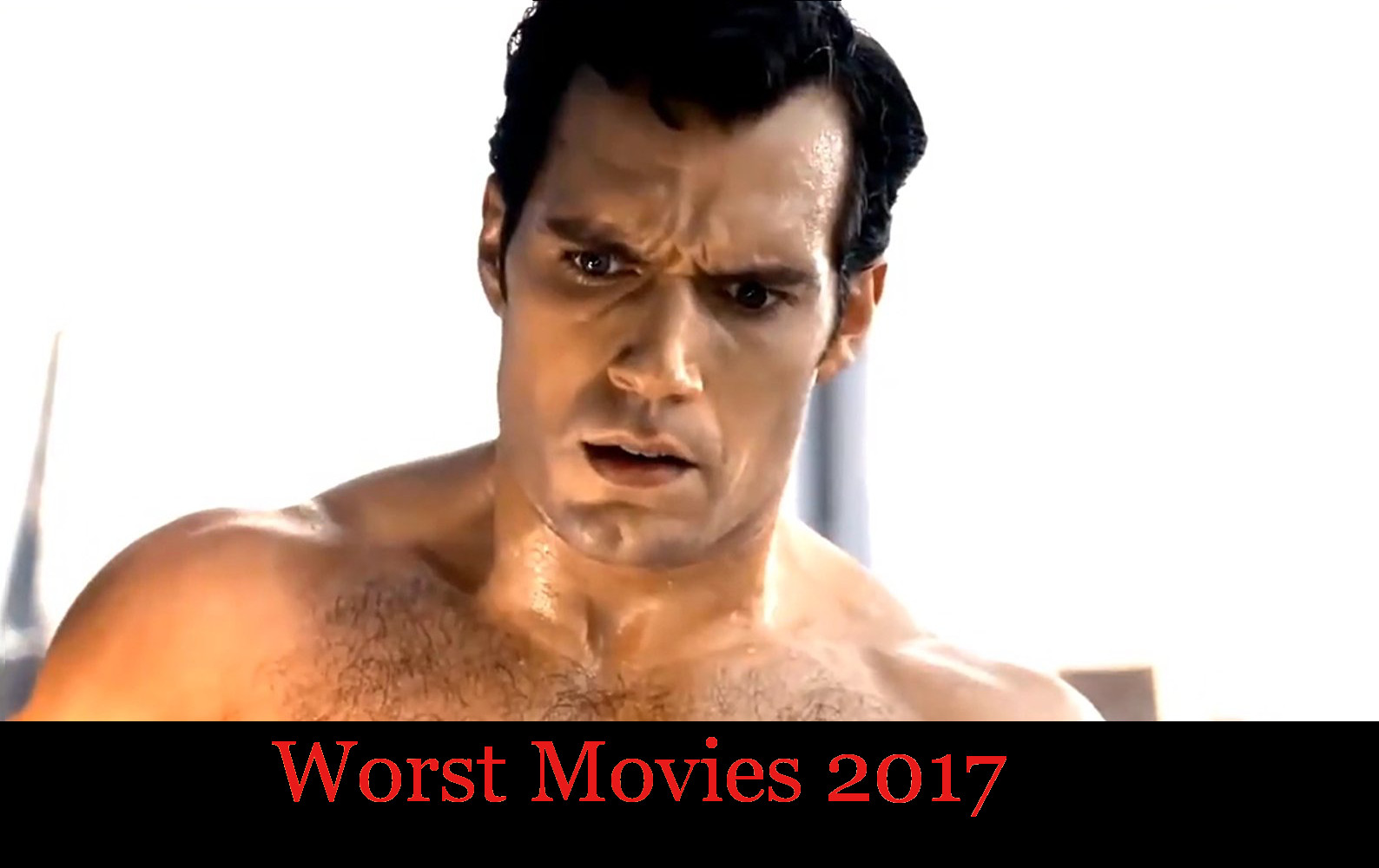 Better late than never, here's a list of the worst movies I saw from last year, with links to review if there is one.

From the mediocre to the offensive these are the 20 worst movies I saw in 2017.

There are parts of Molly’s game that are great, but then Kevin Costner shows up and end is so infuriating it burns that good will to dirt. Becomes too much about Aaron Sorkin jerking himself off than the actual story of the movie.

This is easily my favorite of the current world building DC movies and it’s also a complete mess.

Tom Cruise is great. This movie is totally mediocre. Honestly that still evens out onto the side of “acceptable” for me.

A pointless movie with some good cinematography.

Pikachu talking is the worst. Ash waking up as a normal kid in the normal world is a magical sequence. This movie is fine but also really weird and slightly off putting.

Willem Dafoe is great but this movie’s meandering lasted too long for me and the ending is incredibly trite and I hate it. I needed this movie to have a point, and then the idea it decided it was about made me want to gag. Well made otherwise.

I just did not enjoy spending the running time of this film with its awful main character. Would have rather spent the movie with literally any other character.

Bonus prize for being the movie that was most obnoxious to listen to people talk about this year.

… To the place I belong.

It’s fiiiine but also there’s just nothing there.

Gal Gadot is so great as Wonder Woman and I actually hold that against this bad, spineless movie she’s stuck in. I also just hated how this movie looked.

A story about a woman being raped by a writer who has zero ability to write female characters.

Product placement is given more reverence and plot than the giant robots in this movie.

I almost didn’t see The Snowman because I was so sick of Fassbender after this movie. That would have been a shame.

3. The Book of Henry

2. The Shape Of Water

Of course it won the Oscar.

The cinematic embodiment of the white people from Get Out.