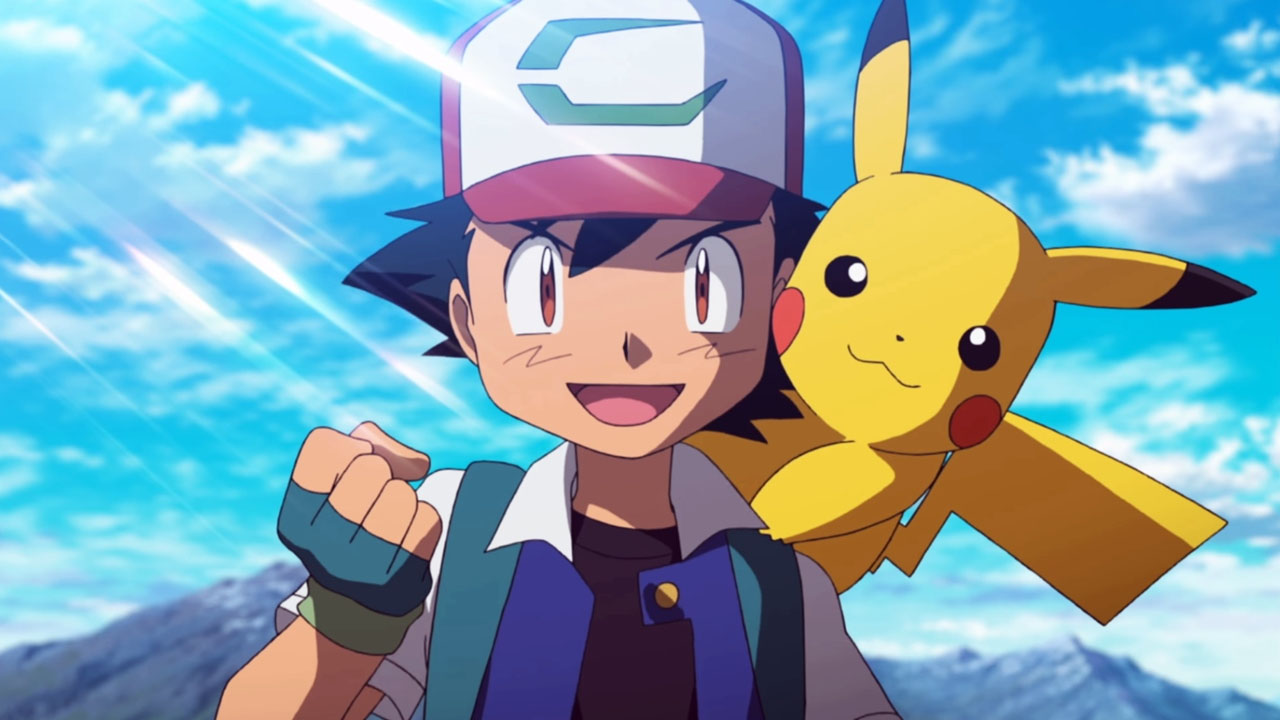 As a retelling of the beginning of Ash’s adventure, Pokémon the Movie: I Choose You! is interesting for what it identifies as core to that character’s story. Ash and Pikachu bonding over a Spearow attack that is totally Ash’s fault, Ash seeing Ho-oh, Caterpie and Charmander being the only other two Pokemon catches, and so on.

As a movie it’s a complete mess, in the way that Pokémon movies often are. Fun time action and speeches about friendship with maudlin moments of Pokémon crying interspersed.

In a lot of ways if feels like they sanded off all the edges of the original show. Metapod uses stringshot and never uses harden; 0/10. Misty and Brock have been replaced by character stand ins, which hampers the nostalgia pull. And Team Rocket’s appearance is entirely token as they never come close to touching the actual plot, only existing in the background.

Also the movie does the weird thing of position Ash as a chosen one while still presenting him as the everyman just like you child out there, you too could be a chosen one. This cliche especially annoys me when applied to Ash (which basically only happens in the movies) because Ash sucks. It’s one of the things that really makes him stand out; that’s he’s bad at stuff, fucks up, only catches Pokémon because they like him and not because of any skill he has and often loses. I mean how many other tournament shows have the main character lose in the top 16 or whatever.

There’s still some of that here, but there’s like a film of phoniness washing over the whole thing because of the legend fulfillment the movie is built around.

I much preferred the approach that Pokémon Origins took. Red is competent in every way Ash isn’t, but because he succeed just by being awesome and without the need to constantly tell the audience he’s important it felt way less masturbatory (y’know besides the ad for the next game at the end). Also Gary isn’t in this movie; 0/10.

Although for a sterilized version of this story, there is a part where a Pokémon freezes to death in the snow. That was an odd choice.

The most interesting segment to me was when Ash woke up as a normal Japanese school student who sits at a desk next to a window and angsts up on the fenced roof in a world without Pokémon, aka the real world, aka the greatest nightmare. I wish the movie had done more/anything with that instead of it just being a weird thing that happens in the middle of the movie.

For a movie that initially shows restraint with one of the worst aspects of the Pokémon movies, Pokémon talking, it then commits the worst sin of all and has Pikachu explicitly tell Ash why he won’t get in his Pokéball in the most fanficey way possible. It’s brutal.

But Charizard throws a seismic toss so it’s not all bad.