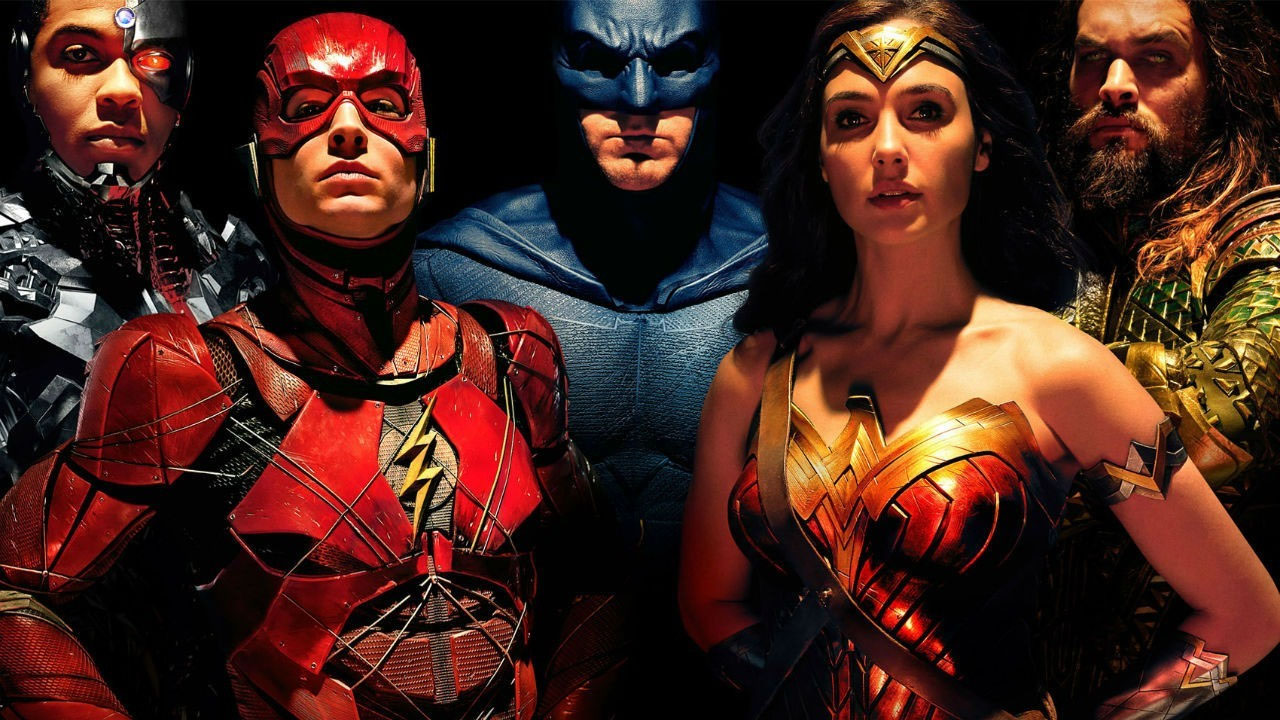 It's fine. It's ok. It's serviceable. I like it more than Wonder Woman just because it's weirder.

The biggest problem of this DC Comics shared movie Universe is how badly they lay the foundation. Their trying to build skyscrapers on a pile of rubble and rotting corpses; uneven and mushy ground. Gal Gadot as Wonder Woman has been the shining beacon justifying the enterprise, but they still have to build movies to put her in. Wonder Woman as a movie didn’t work for me because I didn’t like the aesthetics, I didn’t like the way it looked and moved. There are other issue I had but I think that was the big one for me.

Also it just wasn’t weird enough for me.

And it’s those two areas where Justice League wins out for me. It’s weird and while I’m not in love with the action, it has a style and flow to it that worked.

The problems I have with this movie are mostly holdover things, the facts of this shitty world they’ve developed and the hoops and explanations the movie goes through to conform it into place for what this movie, and movies going forward, need it to be.

This movie needs Superman to be a beacon of hope, an inspirational figure, and this is the first movie of these so far that comes even close to even depicting him as even a particularly good guy. Superman finally takes time away from the fight to save civilians.

Also this version of Batman still sucks. Previously he was more of a minor villain, easily manipulated by Luthor into fighting Superman. Here he’s just doey and old and lame. It’s like you wanna go have fun with your friends but BatDad has to come along to because he’s the one with the car. Also this movie Batman just uses guns all the time, he’s all about guns and… I just don’t even care anymore. Sure, this shitty Batman is all about guns and being pudgy. Affleck has a case of fat face and his Batman voice is bad, particularly when he’s walking around as Bruce Wayne having a lighthearted chat with Aquaman.

Cyborg, Flash and Aquaman are all fine. Flash is clearly more of a Wally West than a Barry Allen, but that’s fine Wally West is fun and Barry Allen sucks. This version of Aquaman is cool, he’s like if the 90s version knew how to have fun and didn’t have a hook hand. It’s still a little weird to be to have Cyborg as a founding member of the Justice League but whatever DC comics did that back in 2011, I’m over it. It just constantly reminds me why teenage superhero teams are better because those characters are so much better at being friends and relating to each other immediately. Cyborg is too cool for this is what I’m saying. Kinda all the heroes besides Batman and Superman are too cool for this movie though.

My big problem with this movie is that large portions of it are boring as the story machinery works to grind everything into place, but at least this movies leaves the franchise in a better place than it left it. And it has a big dumb climax, though it is once again about stopping a machine that will destroy the world, whatever.

It’s still not the best DC Comics movie I saw this year, because Lego Batman is still more consistently fun and crazier.