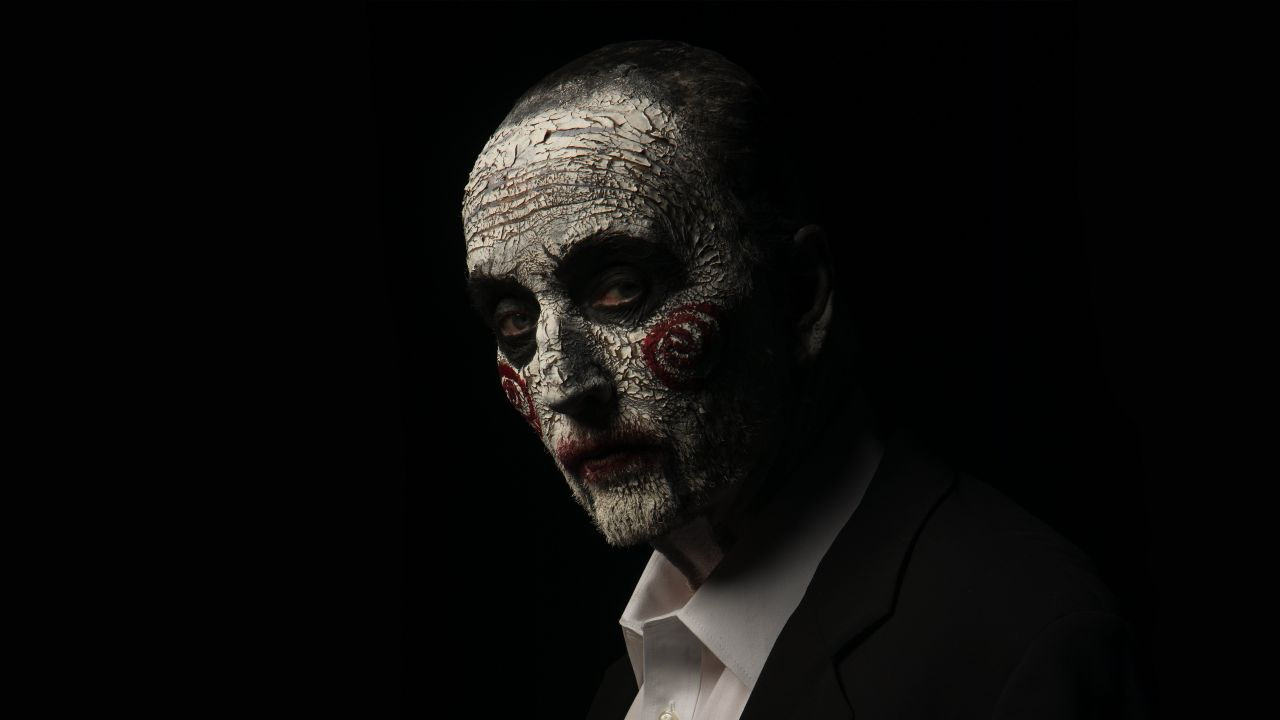 The Saw franchise is one of the most consistent movie series. It’s just very consistent and it’s good to see that consistency carry forward to a new film in the franchise seven years after the last one.

This is a pretty simple equation: If you like the Saw movies see Jigsaw. If you don’t, don’t.

If you’ve never seen one start at the beginning and work forward, there’s no reason not to unless you don’t end up liking them. This isn’t a particularly notable horror movie on its own (it’s like the 4th best horror movie I’ve seen this year) but as part of the larger Saw experience I had a tremendous time.

I also think this is one of the better saw movies; I rank it third below the original and V. The reason being that it has a solid group of victims that actually struggle with Jigsaw puzzles, the same reason I like V so much, though this group is not as good as those guys.

This is a solid Saw film, it’s a little less connected then the last ones, but that’s inevitable after the bloodbath that was The Final Chapter. But it’s 100% just another Saw movie and not a reboot.

Good shit. I had fun. I’m glad I finally watched this series.

If you missed it here’s my rundown of the whole series.