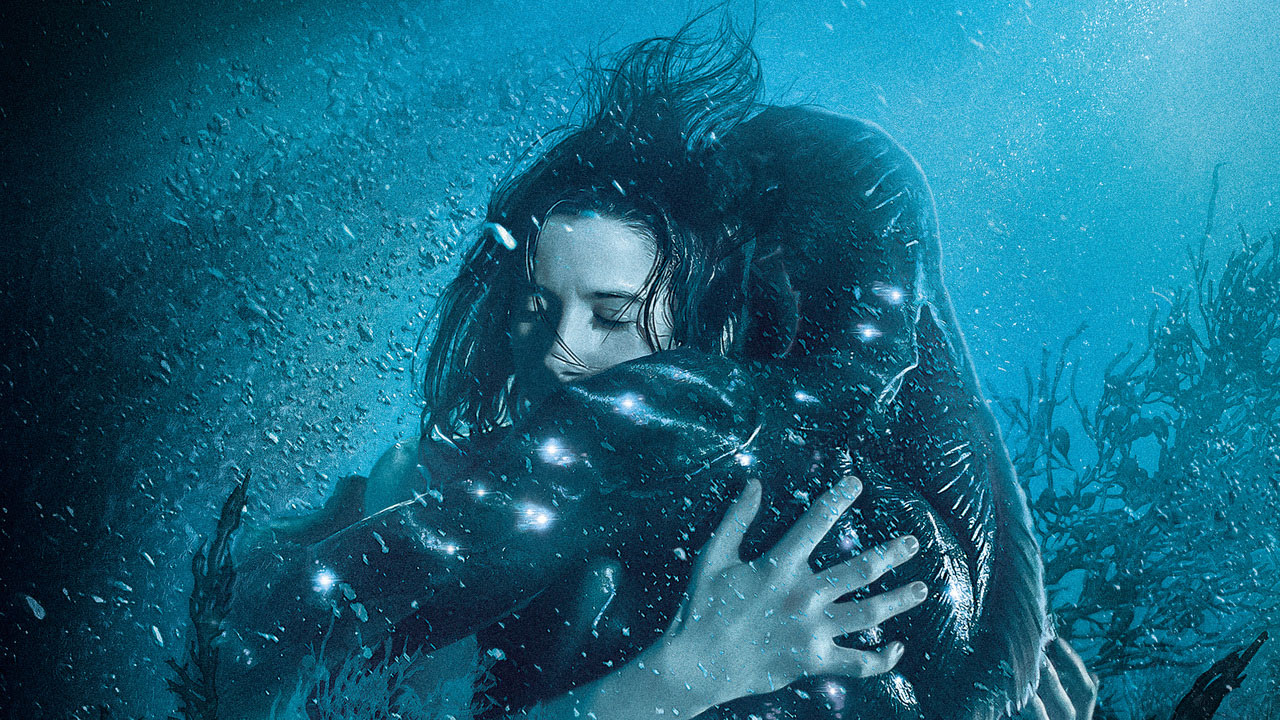 And the number one problem is that it’s boring. This isn’t a plot heavy movie, but about halfway through even that thin plot runs out and the movie just… keeps… going.

Beyond that there’s so much wrong it’s not worth itemizing. This movie just isn’t interested in logic, so there’s a whole class of nitpicks that just aren’t worth it and aren’t the real problem.

Sure the merman eats a cat and then fucks a lady, sure the movie undermines the fact that the main character is mute by giving her a big song and dance number with the merman. Those moments are terrible in context, and more boring than they sound, but it’s mostly because they’re moments in THIS movie that make them so bad.

Like Suburbicon, though not nearly that bad about it, its the way The Shape of Water uses racism (and homophobia) as a light seasoning to inform its story that rots this movie to its core. This movie relies on lots of old, ugly, tropes in a way that borders on self parody except the movie has no sense of self awareness. It’s a mess.

It doesn’t help that the feature creature is just a fantasy version of the magical black man trope. It would be one thing if he were simply The Beast (of Beauty and) or Tarzan, bordering on being a savage monster and a man; but he’s just not a character. He has no character traits of his own.  All his characteristics are imposed upon him by Sally Hawkins’ character; his love of eggs, his love of music nothing comes from him, except that he eats a cat, and has magical healing powers. I guess the part where they want to fuck each other is mutual as well.

This movie could have been a lot better if the merman had been given a character instead of just existing as a sex fantasy. That what is there is rooted in noble savage tropes is just the icing.

I’m also just sick of Michael Shannon playing shitty villains. I used to think he was good, but I’ve just seen him playing a bad villain in too many bad movies at this point. Here he’s just a walking cartoon; he doesn’t wash his hands after peeing (so you know he’s evil), he tortures the merman brutally, he spends a lot of the movie with two of his fingers rotting to the point of turning black, and he’s really into fucking women who don’t talk.

This movie very much feels like a throwback, with its infatuation with old Hollywood (there the big musical number and some tap dancing stuff in there) and its reliance on tired tropes. It just didn’t work for me at all.

My mom loved it though so… that was a fun conversation. Eesh.