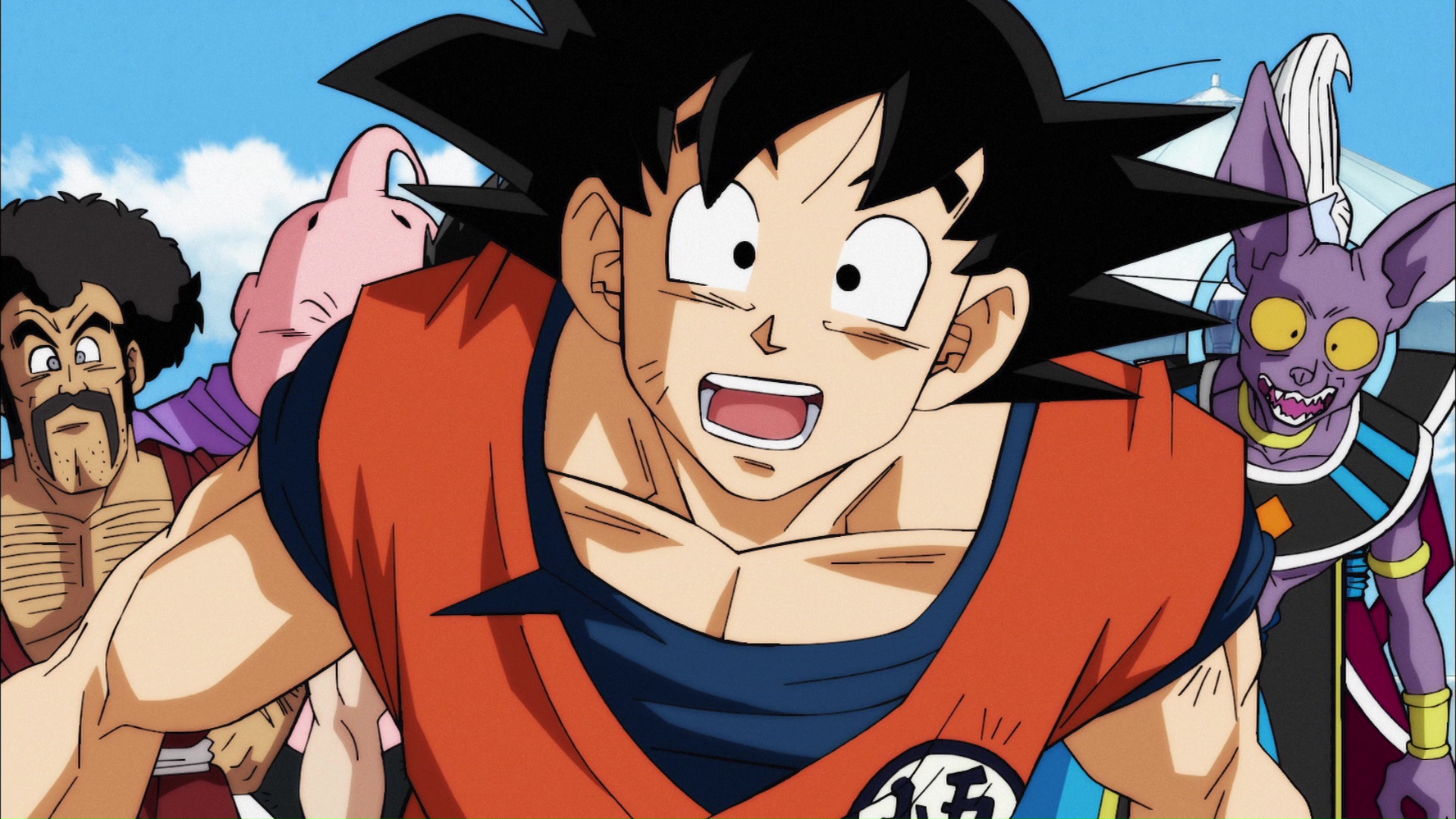 Dragon Ball Super is flawed in many ways, but it captures enough of the spirit of the original series to make me love it anyway.

And I find it completely unwatchable. From moment one, the tone, pace and humor are just just so off that I can’t deal with it.

And to me the amount of hate I have for GT and the extent to which it doesn’t work for me at all, really makes me appreciate what works about Dragon Ball Super despite its own flaws. And It wasn’t like I was sick of Dragon Ball, I was totally down for more; it’s just that GT was not delivering what I needed. Hell my desire for more Dragon Ball eventually led to me watching Naruto, from online conversations with a friend about how cool Dragon Ball was and him saying Naruto was worth checking out. I had the thirst for the Shonen tournament show in a way I honestly don’t anymore. Though my real love was the original Dragon Ball series (Which also finished airing in North America in 2003 because reasons).

So let me be clear here, my affection for Super is mostly nostalgia based, but I also can’t be satiated with just any Dragon Ball material.

Now Dragon Ball has maintained a strong popularity, even though it’s quite old at this point, in part because they kept airing it. In 2009 Dragon Ball Z Kai started in Japan, a re-edit of the series that had rerecorded audio and HD picture that was mostly made by tracing over frames of the original series. Kai also cut out material that was original to Z and not from the original manga (AKA filler).

In 2013 Dragon Ball emerged from its status as a dormant franchise with the release of the film Battle of Gods. Which was entirely new material and had deep involvement from Akira Toriyama. Battle of Gods is notable because it’s quite good, unlike most Dragon Ball movies, which mostly have the problem of being non-cannon filler stories. (The big exceptions being The History of Trunks and Bardock – The Father of Goku, which were TV specials so they got to have a point) Battle of Gods stands out because it has compelling new characters and also advances the story of Dragon Ball (Despite technically taking place before the final four episodes and finale of the story. Which is partially limiting to the story space available here.)

This laid the groundwork for what would become Dragon Ball Super. In 2015 a second new movie came out, Resurrection of F, which is a less good movie but still cut from the same cloth as Battle of Gods. Shortly after that Dragon Ball Z Kai reached it’s conclusion and then Super began.

Now, thie first and most glaring issue with Super is that it’s first two arcs, are just the plots of those two movies. They took movies that were less than 100 min long and stretched them out into 13 episode arcs each. And you can feel it. There are parts of these first two arcs that are interminable in just the same way that Dragon Ball Z could be at it’s worst. It is a common point for Dragon Ball fans to say, if you’re gonna watch Super, watch the two movies and then start with the third arc (Episode 28).

Though I will add an addendum to that point. The thing Super actually does the best are slice of life episodes that fill up the space between major arcs. These episode are fun and funny, and nail the charm that makes me like Toriyama’s work. In fact the first two episodes of Super, before the plot kicks in, are two of my favorite. We get to see Goku being a terrible farmer and Vegeta on vacation with his family at a resort. It’s great stuff and those episodes have the benefit of being self contained, in sharp contrast to the sprawling endless fights make up much of the series.

Goku’s fight against Beerus in particular works way better in the movie, because in the show it takes like 6 episodes and for what that fight is, that’s way too much. It just can’t maintain its own momentum and becomes boring by the end. The Resurrection of Frieza arc is even more frustrating because there are holes in that movie that Super could have filled in, but it doesn’t despite the extra time.

From there though, Super really establishes itself with a tight 14 episode tournament arc that’s basically everything I like about Tournament shows. In that it’s a structured Tournament with fights that don’t take forever. There are good fights and it’s well paced and there’s room for cool hype moments and silly humor.

I won’t go over every arc here, but I will say that Super does not manage to maintain its restraint as it embarks on a 30 episode time travel story that frankly wastes a lot of time and then a 55 episode tournament arc that leaves no room for the slice of life episodes that really are Super at it’s best. Ultimately those arcs pay off with hype moments that I was glad to see, so I wind up both feeling like my time was wasted but still kinda satisfied with the centerpiece. When you episodes are taking between one to five minutes of real time, you know it’s Dragon Ball Z; for better or worse is authentic in that way.

Although I do find it interesting the way Super works in character types from other anime. Most amusing to me is that the final confrontation turns out to basically be a Naruto villain, aka someone who values strength above all and doesn’t care about his comrades until our hero punches him into believing in friendship. Honestly, I find it hilarious.

But really, what it all comes down to is that the episode where they all play Baseball is everything I’ve ever wanted.

Final Rating: Tier10: I love you but you’re Terrible. 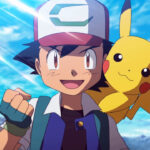 Review: Pokémon the Movie: I Choose You!