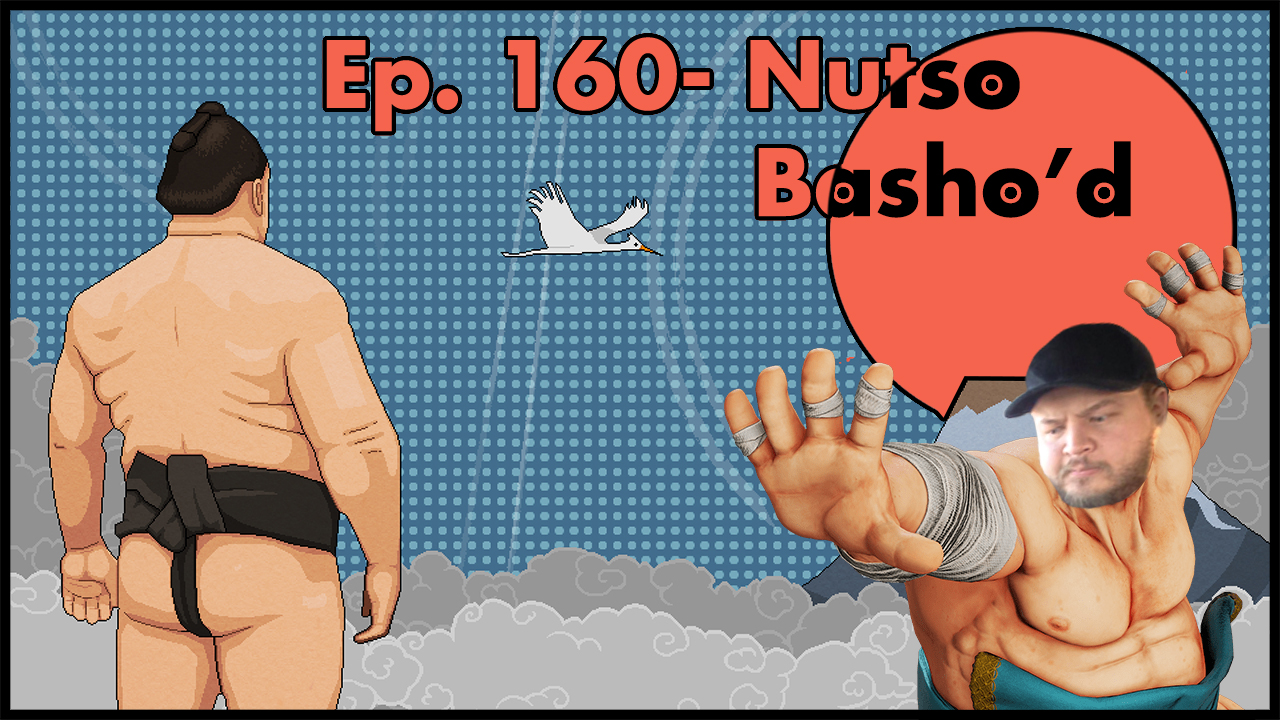 It’s Sumo-mania as the boys spend almost a whole hour talking about the Natsu Basho finals that just happened last weekend. Lots to say about the tournament, sumo in general and how under-represented the sport is in video games. Speaking of video games, Nathan is super into Mass Effect again and Paul is disappointed in Resident Evil Village speedruns (and wonders about them all in general due to it).

—
If you want to leave a voice message, apparently you can use this link and just do it.