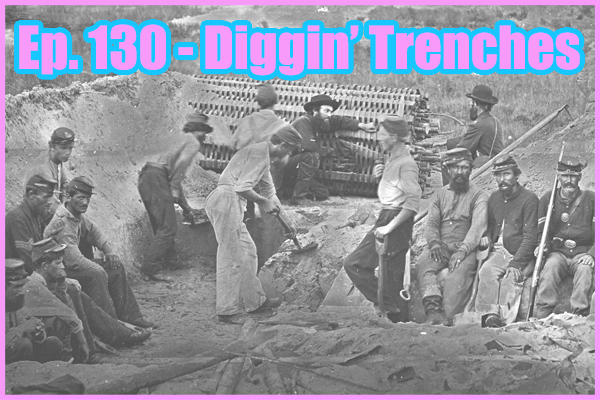 A formal apology: it seems that our absence has created a rift in humanity that has resulted in racially charged riots, “gamers” being shitty people, “feminists” being equally as shitty people, celebrity pictures getting leaked and JonTron calling someone a name on twitter. We talk about all this craziness from the last month in one giant, 4-hour long fiesta… just look at how many tags there are at the bottom of this post!

Also, what phallic foods are your favorites?