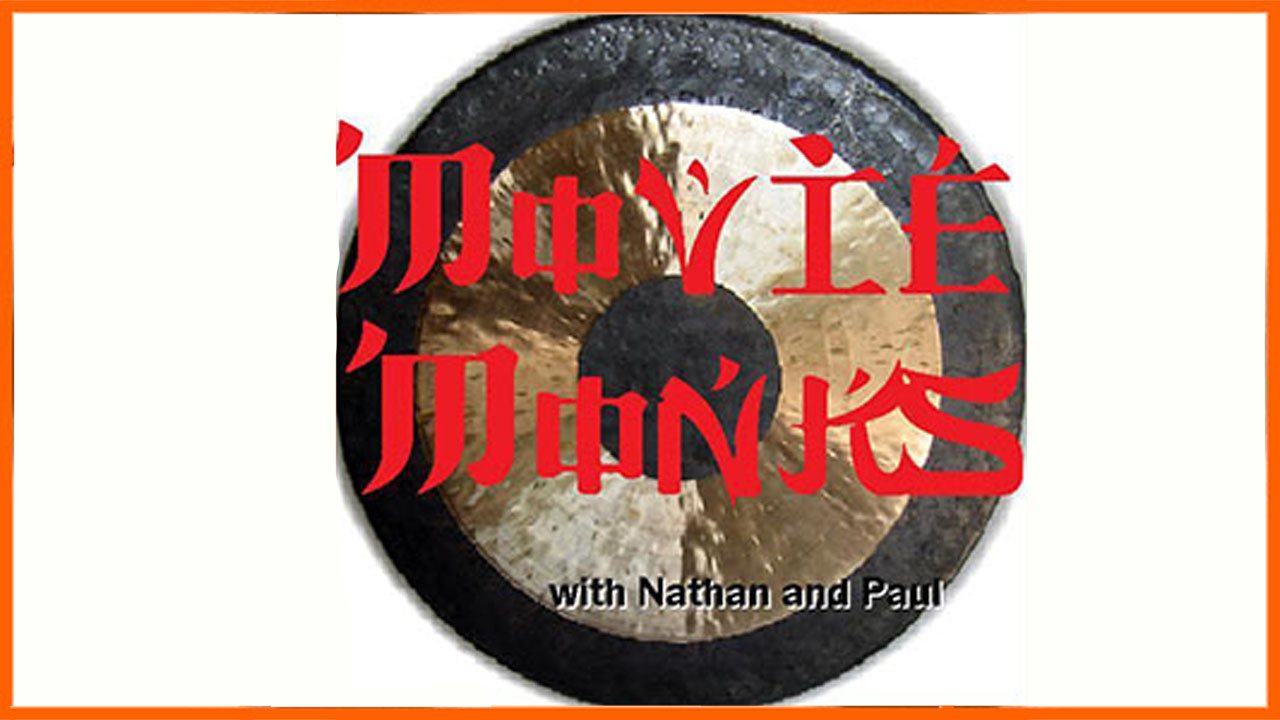 Movie Monks
The Movie Monks: Episode 10 - And Justice For All

It’s the Easter holiday which means no movies are out that are worth talking about and our unlikely heroes find themselves too busy to watch anything more than television shows (a true task as neither of them have any form of cable!). Paul has spent the majority of his week embarking on more ridiculous self-discovery nonsense with bits of The IT Crowd, old Saturday Night Live sketches and L.A. Ink thrown in to waste some time.

Nathan has spent some time with two movies, a bunch of Star Trek: The Next Generation from the library and the new HBO series Game Of Thrones. Leonard Nimoy will be taking on a voice role in the next Transformers movie, some rumors are put to rest about roles cast in The Dark Knight Rises and Robert Deniro wants to work with Scorsese again.

This description feels longer than the actual podcast. Enjoy a short one for once!