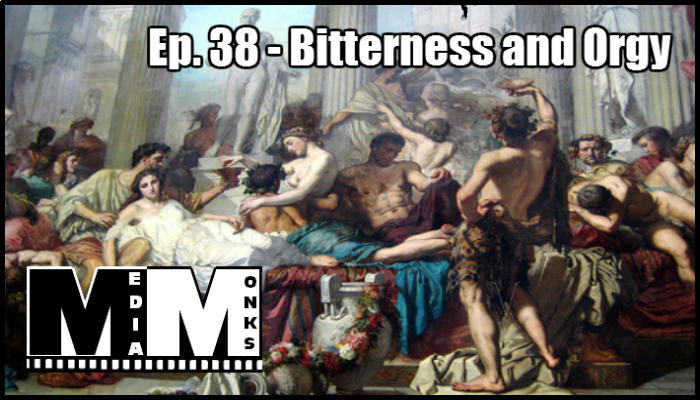 So due to formatting my computer and reinstalling my recording program right before recording, the audio quality is a little strange on this episode. My apologies ahead of time but this is what happens when I rush to get things done I guess. On the plus side, we talk about some interesting stuff this time around. Hope you enjoy it! -Paul

This week. Paul built a new gaming PC and in turn has played a handful of everything on it (which he quickly breaks down in a bit more detail). Most importantly, he also beat the latest Xbox Live Summer of Arcade release of Deadlight and describes in some detail how shitty it really is. Nathan, on the other hand has only played a bit of DayZ which he’s quite fond of so far while finding time to see the fake Total Recall, Pet Sematary and In Time.