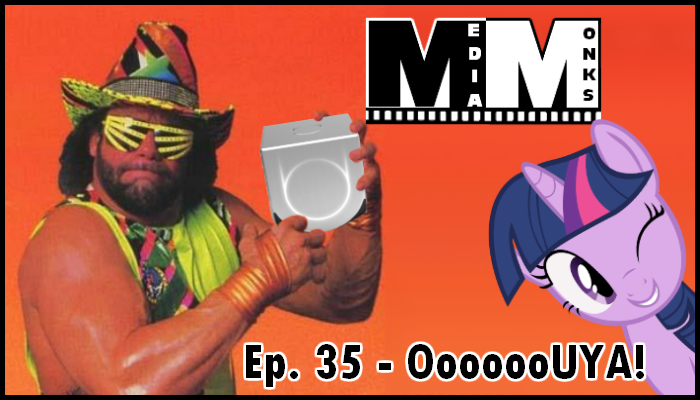 Better late than never! Maybe? This week, Nathan and Paul got a little too into the Steam Summer Sale and spent probably too much money nickel-and-diming themselves broke. Nathan talks a bit about some TV he’s been watching which includes Breaking Bad, Newsroom and Eastbound and Down and discusses a day at The Calgary Stampede. Paul has been playing Killing Floor and was re-introduced into the slippery slope that is Skylanders with a purchase of the Dragon’s Peak Adventure Pack.

Also, Nathan probes Paul about a relatively personal issue and Paul finds out what My Little Pony character Nathan would Fuck/Marry/Kill.