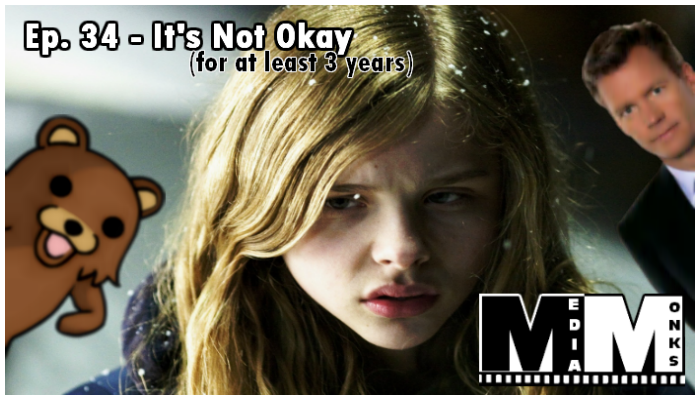 Media Monks
The Media Monks: Episode 34 - It's Not Okay (For At Least 3 Years)

This week, the heat’s been up and has gotten Paul in a strange talkative mood (for better or worse). We talk some spiders as Nathan has been watching Arachnophobia, Eight-Legged Freaks and The Amazing Spider-Man while Paul has been playing Resident Evil: Revelations (they all fit into the spider talk somehow). With Nathan’s Xbox suffering from the Red Ring of Death, he and Paul played some Spelunky and The Walking Dead: Episode 2 – Starved For Help together and discuss that a bit before Paul commits internet suicide by stating his dislike of Alan Moore and Frank Miller.

Also, Nathan gets uncomfortable talking about dead cats and solicits a question from a twitter follower and we talk a bit about food.