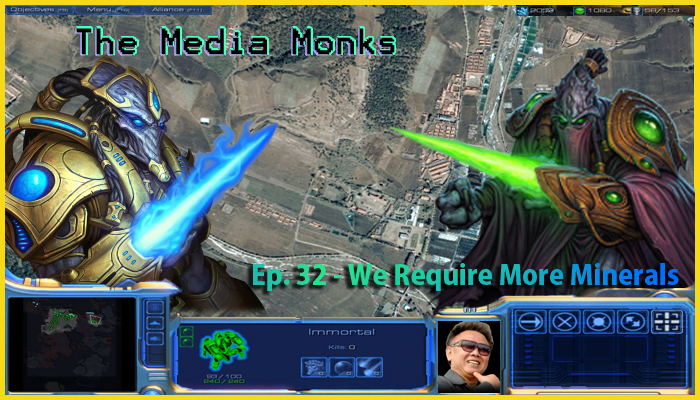 This week, Paul’s catching up on season 3 of Penny Arcade: The Series and riding the high off the season finale of Legend of Korra tries to talk about it in the vaguest terms possible which confuses Nathan. After, he extensively talks about some Indie Game: The Movie after watching it twice in the last week and spending probably way too much money on it. Nathan, on the other hand, goes to see Moonrise Kingdom and after determining “…it’s a Wes Anderson film…” argues with Paul over the quality of Bill Murray. For some reason, Chronicles of Riddick gets a new viewing and Nathan meets up with weirdos from Redditonly to find they’re totally normal.