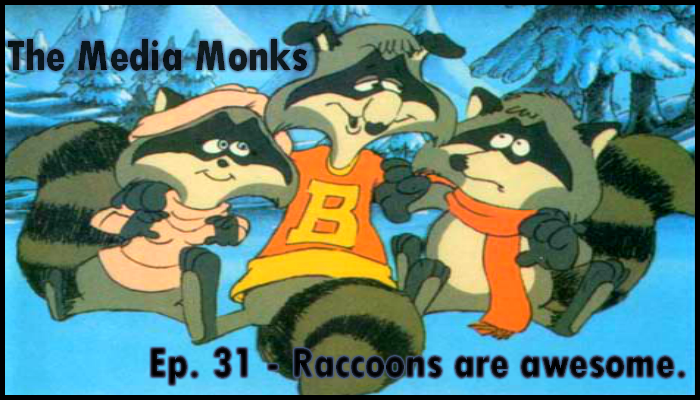 This week, Paul hasn’t watched a single movie due to spending all his time trying to catch up on Naruto (34 episodes down, only 451 to go…) and Legend of Korra. Nathan spits the film talk after doing a “second-run double feature” of The Five Year Engagement/The Raven and Cronenberg’s newest serving Cosmopolis. Between anime and movies, both the monks have been gaming quite a bit as Nathan finally picks up Elder Scrolls V: Skyrim and can’t turn it off long enough to fully realize Metal Gear Solid: Peacewalker while Paul hits up a double feature of Suda51 by returning back into Shadows of the Damned and enjoying the colorful nature of Lollipop Chainsaw. Speaking of video games, everyone should probably go ahead and sign-up for PlayStation Plus right away and start getting free shit. Just saying.

Also, non-sequitors as usual along with a healthy dose of local-only references and suggestions (representin’ the YYC).