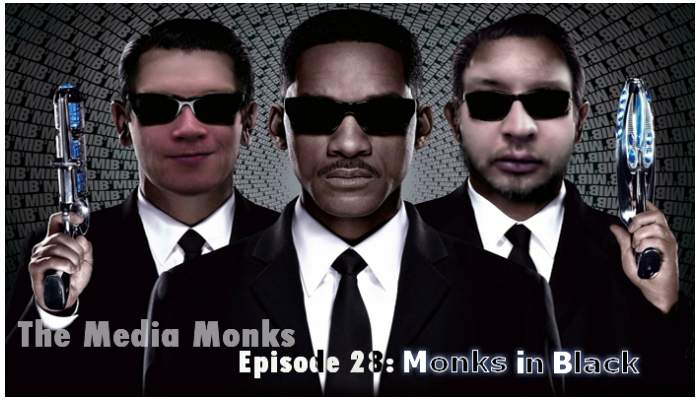 This week, Paul finally starts his quest to catch up on Game of Thrones and knocks down four episodes while also finishing off season 3 of Community. Nathan agrees with the New York Times about Game of Thrones’ lacking in draw lately and tries some Lilyhammer on Netflix while continuing on with more Eastbound and Down. Both the monks went to see Men in Black 3 and discuss it in depth and Paul talks a bit about Chernobyl Diaries before his review went up. Nathan still loves Animal Crossing and Max Payne 3 while Paul finds it hard to get into Diablo III and spends more time playing the indie game Decay.

Also, a discussion on Geek Pride Day sparks a chat about Remembrance Day, which Nathan feels strongly about. And YOLO is kind of a stupid term with a decent message.