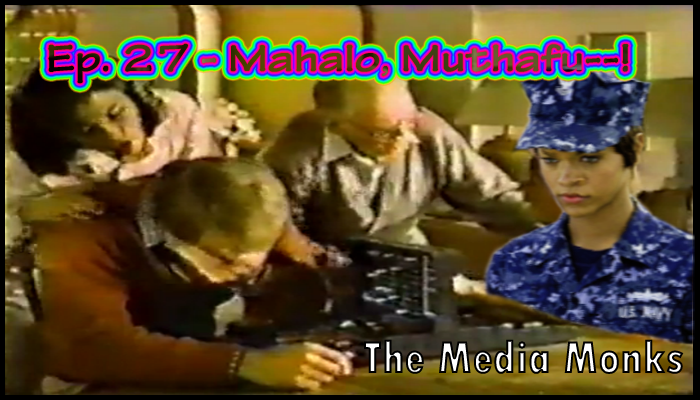 Both the Monks went to see Battleship this week and talk a little bit about their disappointments with that (mostly Nathan because Paul simply agrees with him). In more pertinent news, Dan Harmon gets fired from Community which leads to a rather angry conversation about the future of the show. Oh, also Diablo III is OK and Max Payne 3 is pretty good