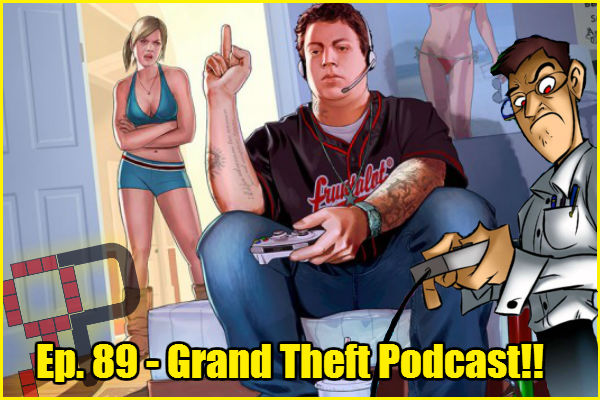 We’re back after some scheduling issues last week and Nathan has been playing a whole bunch of Hello Kitty! Island Adventure! Nah, just messing with ya, of course he’s been playing ungodly amounts of Grand Theft Auto V and has a whole bunch to say about it (while not saying anything to ruin it for Paul). Paul is probably done with World of Warcraft: Mists of Pandaria after hitting level 90 and instead has been spending time catching up on Breaking Bad and playing The Angry Video Game Nerd Adventures!

Also, Nathan gets called out for being too talkative?

WE CAN DO VOICEMAILS NOW! SEND YOUR COMMENTS AND SUGGESTIONS IN!