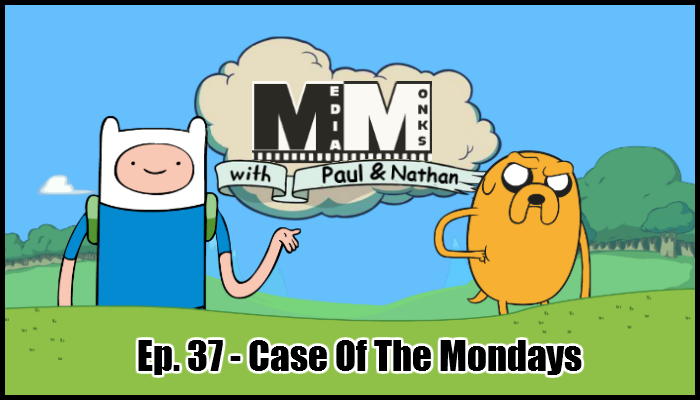 Media Monks
The Media Monks: Episode 37 - Case Of The Mondays

This week, Nathan has been logging some time into Steam playing The Binding of Isaac, Bit.Trip.Runner, Skyrim and The Walking Dead (which we spoil pretty thoroughly, so be warned) while Paul has been doing up some S.T.A.L.K.E.R.: Shadow of Chernobyl and Tom Clancy’s Splinter Cell: Conviction. Besides games, Nathan has been keeping up with Newsroom and finally watches some Adventure Time which he doesn’t particularly enjoy.

Also, Paul gets an angry tweet based on a misunderstood comment he made about the Aurora shooting and there is a live stream of Cards Against Humanity HERE.