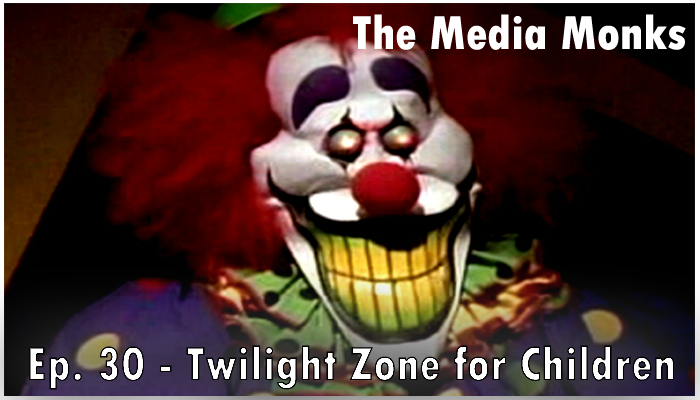 We talk some in-depth Prometheus between 1:18:40 – 1:36:16 with spoilers riddled throughout. If you haven’t seen it yet, you have been warned…

Nathan’s back from E3 (although to you, he never left) and brings with him a full hour of E3 talk to start us off. Then, Paul is catching up on some Breaking Bad, the finale of Parks and Recreation and reliving his childhood watching some Are You Afraid Of The Dark? on Netflix while also explaining what the show is to Nathan and any non-Canadian listeners. Both the monks saw Prometheus and talk about their thoughts on that while Paul is unimpressed with Snow White and the Huntsmen. Also, music from the 90s and pinpointing the year Paul lost interest in what was “popular” in music.

Oh, and Paul briefly talks about some plans for a new weekly feature and congrats to the Pixel Response Humble Indie Bundle Giveaway winners!