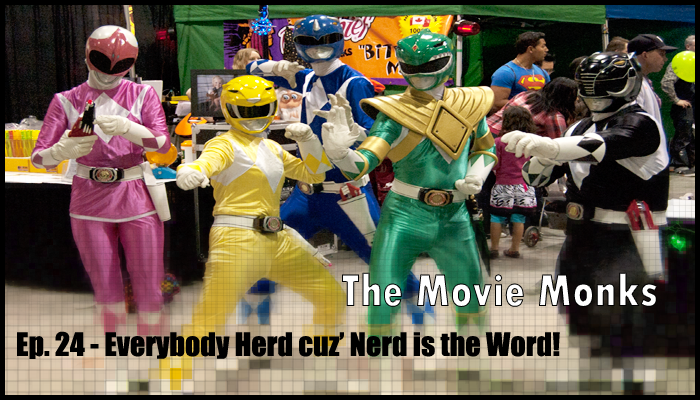 Media Monks
The Media Monks: Episode 24 - Everybody Herd 'cuz Nerd Is The Word!

Despite some rocky moments (which Paul elaborates on in detail), the Calgary Comic and Entertainment Expo 2012 Edition was a rollicking success, so sit back and here some tales pertaining to Star Trek, Undergrads, Futurama and, best of all, Ponies!I’m hereby declaring Calgary Canada’s Brony Capital. The lines, the panels, the autographs, all of it is discussed in exhaustive detail. In addition, what films and games were consumed are discussed including James Cameron’s Titanic (in 3D!),Lockout,  The Cabin in the Woods (watch out for spoilers on that one), Fez, Lone Survivor (which both of us played) and The Walking Dead, though more on that one later as Paul has yet to delve into it.