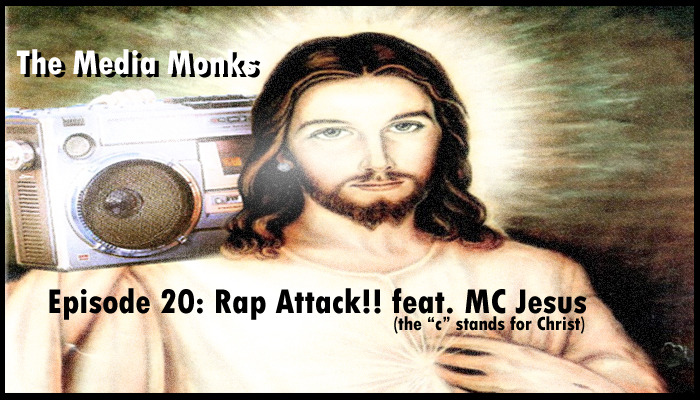 Perhaps a little offensive on the name, but accurate none-the-less. This week, the subject of cyber-bullying comes up as Paul watched a made-for-tv movie on the subject. Then, we talk about rap quite a bit and some point of contention we have with people who take some things way too literal and serious. Nathan suggests Paul listen to come Tyler, The Creator and feels somewhat hypocritical in enjoying that music while condemning Eminem for essentially the same subject matter. Also, Frank Ocean and the controversy surrounding his stealing use of Hotel California by The Eagles in his song American Wedding gets some opinions. Last but not least, we discuss some Jesus and the idea that perhaps viewing him as just a normal man makes the stories of his exploits that much more powerful than if he was just a deity.

Oh, My Little Pony and Chevy Chase being a dickhead get some time too I guess.