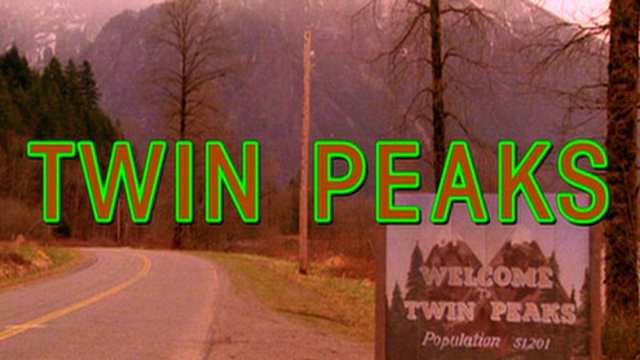 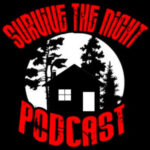 The quiet town of Twin Peaks, Washington is stricken with tragedy with the death of notable student Laura Palmer and, upon investigation from FBI Special Agent Dale Cooper, may be hiding more secrets than their quaint appearance would lead you to believe.   With the release of the new season/revival on Showtime recently, Paul has been revisiting the series from the start and Hank decided to do the same. This is a full discussion of only Season One of the show and as always, spoilers are abound.