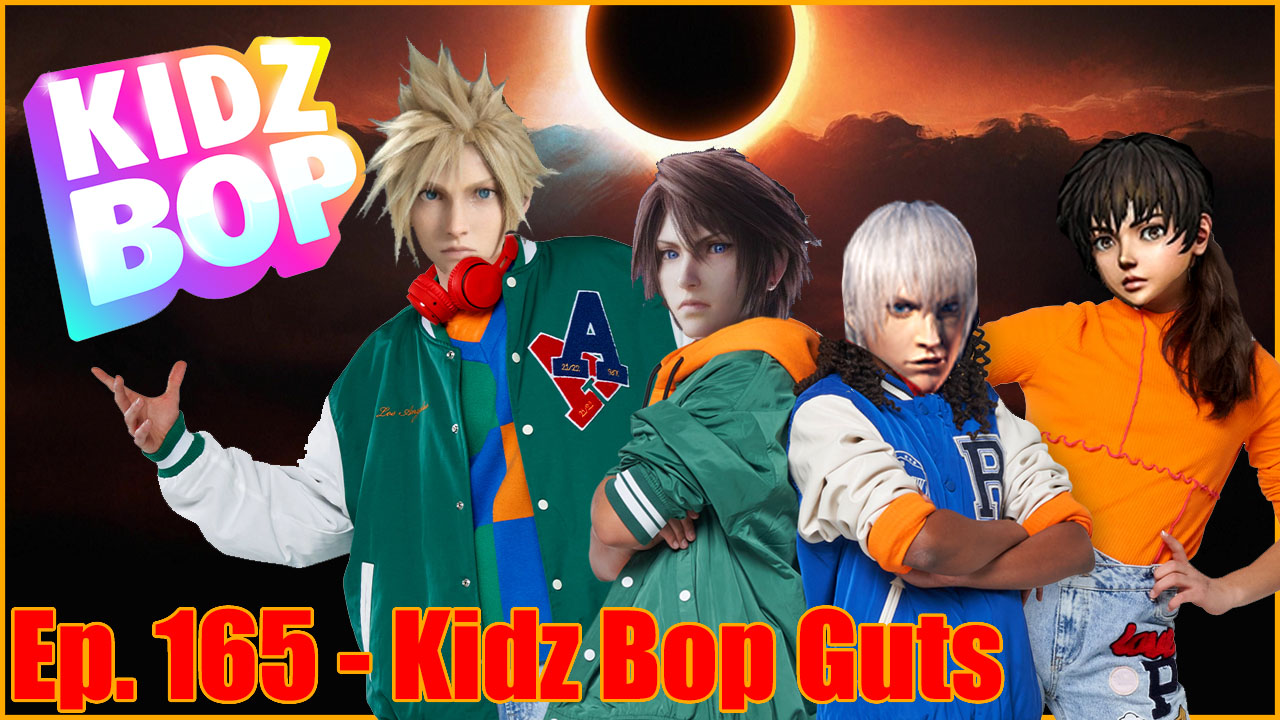 The Nagoya basho is going on so of course a bit of sumo talk. It’s been a year so we run down where Nathan has been, specifically about his sicknesses with COVID-19 and a rash of some sort that hospitalized him for a week!

In TV: Seinfeld, King of the Hill and Bob’s Burgers all get a bit of time until we dive into Stranger Things discussions (no spoilers) and whether the fourth season of that is actually any good.

In books: New Yorker movie critic Pauline Kael’s greatest hits get a new life on Nathan’s iPad along with Berserk?! Also, Cruelly Yours, Elvira: Memoirs of the Mistress of the Dark, and Leviathan Wakes (the first book of The Expanse series)

The Outer Worlds is finally given it’s due diligence and some baseball talks around Nathan seeing an Okotoks Dawgs game before getting a little bitter about The Batman and Dr. Strange in the Multiverse of Madness and in general the MCU Phase 4 properties at large. At least Jurassic World Dominion is good under the influence of some happy time drugs.

To end things off, we have a discussion about Jeff Gerstmann leaving Giant Bomb and Nathan finally played Dungeons & Dragons when he and some friends got together to do the Tomb of Horror module.

All this and much, much more in this catch-up episode of the Pixel Response podcast!