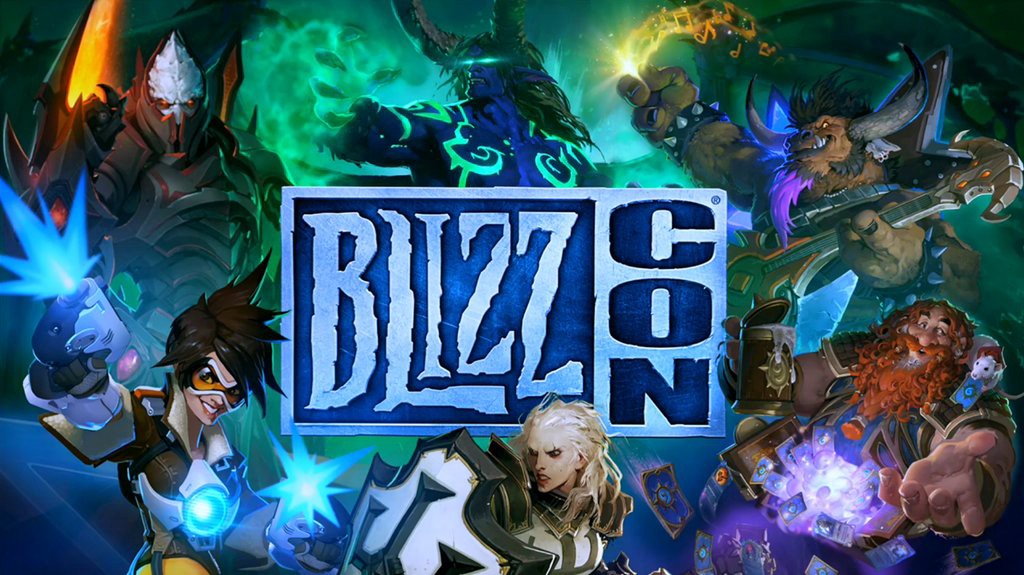 It’s that time of year again! Hank and Paul get together to chat a bit about what’s going on from Blizzcon and, while it may not seem like any real “big news” happened, a whole bunch of cool things were talked about to look forward to for each game.

Things that were discussed:

Starcraft 2 needs something to look forward to

Overwatch’s Sombra hacks her way into our hearts, and likely the meta

World of Warcraft has some amazing lore-based stuff coming

All this and more in this episode!