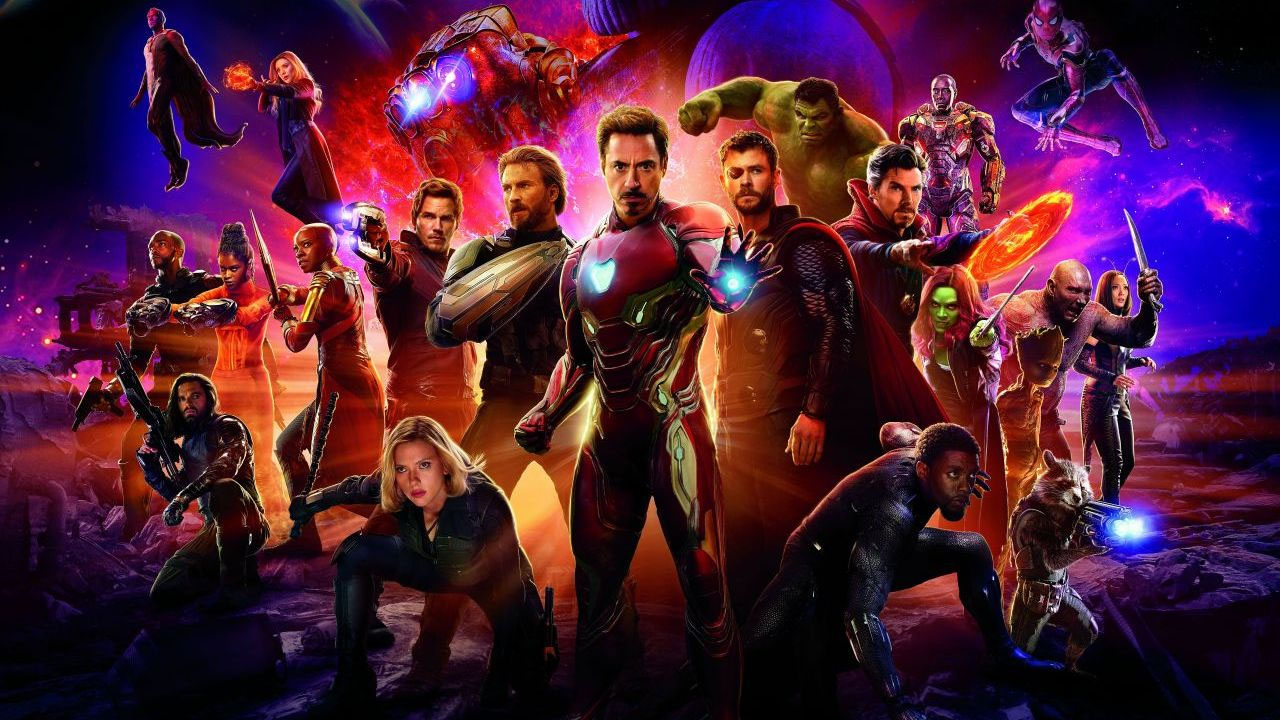 Regardless of anything else, this is a movie that I think you should go into as blind as possible.

Avengers: Infinity War is big, very big. This is an event first and a movie second; much like the comic book events it is imitating. Now in general I like these kind of events, I enjoy the scale and if I just wanted a normal story there’s plenty of that elsewhere in fiction. Part of the point of giant super hero universes is stories like this, that can only exist because they’re propped up by the stories that came before.

I had fun at Avengers: Infinity War but evaluating it as just a movie feels like a fool’s errand at the moment. So much of the appeal here was seeing it on a big screen with a full rowdy theater. Most of the time I prefer an empty theater, but this is one of those exceptions. I got as much joy from the crowd reaction as the film itself.

There are two things I want coming out of this: to hear how other people react, and to see what comes next.

That’s a good spot to be in.

This is a long movie and I don’t know that I’m ever gonna watch it again at home (For the record I feel that way about basically every Marvel movie since Iron Man) but I certainly had a good time at the movies.

The wanting to know how other people react is mostly just curiosity about how general movie audiences are going to handle tactics that are standard operating procedure for comics but are kinda ballsy for a movie.

Black Panther was so close to being a real movie that I kind of held that against it to an extent. It was easier for me to evaluate it fairly in the moment. I will say they did pull off the big thing they could have fucked up, which is that they did Thanos well. Weirdly what he’s comparable to is Killmonger, despite being much more of a cartoon (and I don’t just mean because of all the computer graphics). Black Panther is an easier movie to recommend, but I think I liked Infinity War more just because I like that comic book bullshit.

Also there’s no long stretch of this movie where everybody hangs out on a farm for 20 minutes or something so that’s nice. Just lots and lots of fighting.