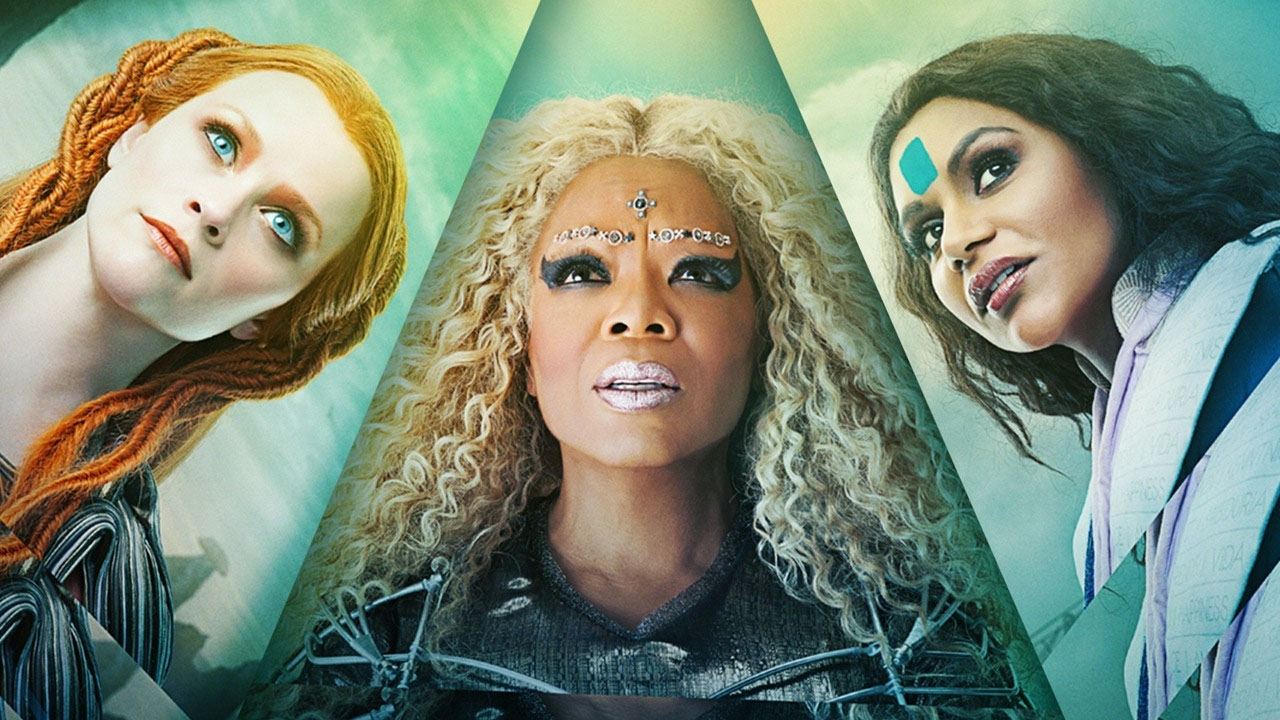 It's like I asked for a person and they gave me one without muscles.

A Wrinkle is Time is bad, surprisingly terrible even and not even in a fun way.

Before I even get into it let me just say that the number one problem is that it’s boring. Everything else is secondary to that.

A Wrinkle is Time was a book I really liked as a kid, but it’s also one I don’t remember at all so I don’t have opinions on this as an adaptation beyond maybe they should have made a good movie instead.

I’ve described The Maze Runner movies as a ripoff collection that mashes tons of stuff together to try and impress kids who haven’t seen the originals. And I don’t mean it as a bad thing, I think that’s a fine approach for Young Adult fiction, assuming the end result is ok. After watching A Wrinkle in Time (and seeing the Ready Player One trailer) The Maze Runner series seems like a masterpiece.

At least I’m confident The Maze Runner filmmakers actually watch movies, there’s a base level competency in film language those movies have that A Wrinkle in Time is sorely lacking. It still feels as derivative and unoriginal, but it’s like all its knowledge of stories came second hand. The parts are there but all the connective tissue is missing. It’s like I asked for a person and they gave me one without muscles. It feels like a movie made by aliens, only able to imitate human emotion but unable to actually evoke it at all. And even that isn’t as interesting as it sounds.

The one minor positive I’ll say is that at least Storm Reid manages to feel like a human being, which is impressive considering how fucking wooden everyone else is. So props to her but it doesn’t really help the movie in the end.

The movie is also overly impressed with its own terrible special effects. There’s a flying sequence that’s laughably bad and fake. It would have been funny if I hadn’t been ready to go to sleep.

If I was the kind of person who walks out on a movie ever I would have left. Really early on it became clear this film was devoid of value.

Disappointing. Do not watch.